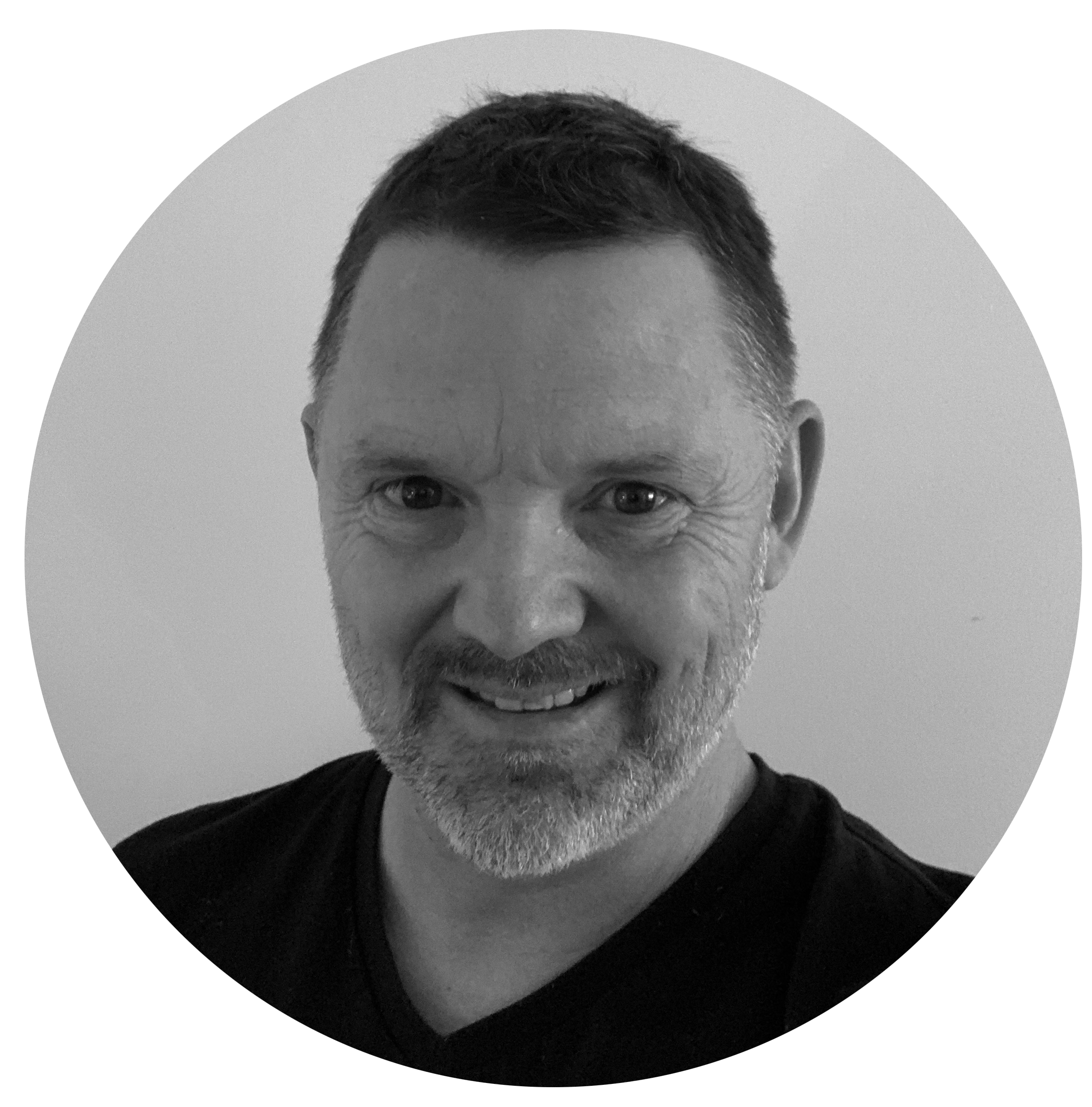 Dr Patch is a nutrition innovator with more than 20 years experience dedicated to improving the health and wellness of infants. He was instrumental in the identification, protection, in-licensing, development and spinning out of intellectual property from the Women’s and Children’s Hospital Adelaide to form Premneo Pharmaceuticals Pty Ltd, where he was the founding VP, Development & Innovation. Under his direction, he formed and led a high performance team to develop a novel DHA product to prevent bronchopulmonary dysplasia that was used in a phase-3 multisite NICU clinical trial involving 1273 premature babies. Furthermore, Dr Patch led the commercial strategy for Clover Corporation Pty Ltd for 8 years, resulting in the launch of many nutritional ingredients for infants sold globally.

Dr Patch has extensive experience in managing sales and marketing activities in nutrition science and biotechnology. Dr Patch is a also co-inventor of 6 patent applications, has published more than 60 peer-reviewed articles and has been instrumental in the formation of five start-up companies in the area of social enterprise, nutrition, biotechnology and pharmaceuticals. Dr Patch has a Bachelor of Applied Science, is qualified dietitian/nutritionist and has an MBA and a PhD in biomedical science. 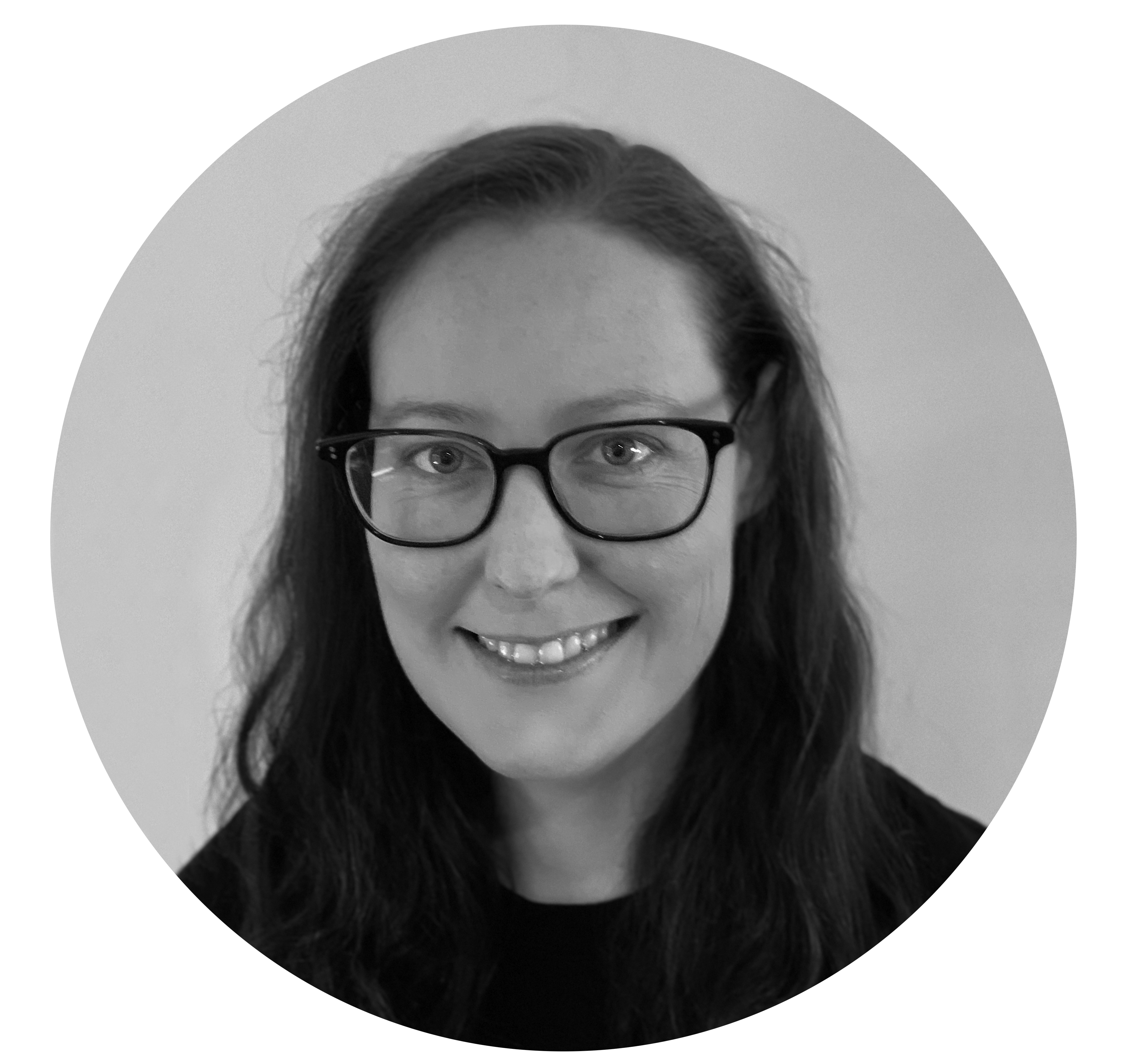 Sarah is an innovative product developer in the area of food, medical food and pharmaceuticals, with a focus on the health effects of novel fatty acids. She has extensive research and development expertise in microencapsulation, bio-fermentation, manufacturing, process development, product scale up and dairy processing. She has an established track record in new product development leading to commercialisation. Notably, in her role as a senior member of Fonterra and Nu-Mega Ingredients Pty Ltd R&D team, which delivered new nutritional products for infants sold globally. Ms Crennan, is the co-inventor and lead product developer on a number of patents, including a novel DHA product to prevent bronchopulmonary dysplasia in premature infants that was used in a phase II (n=30) and phase III multisite NICU clinical trial (n=1273). At the time this was the world’s largest nutritional intervention trial targeting premature infants and was also awarded GRAS status in the US in 2014. In 2015, the DHA product and associated intellectual property was spun out into a new entity Premneo Pharmaceuticals Pty Ltd, of which she was founding senior scientist, R&D. Ms Crennan has a Bachelor of Food Technology (Hons). 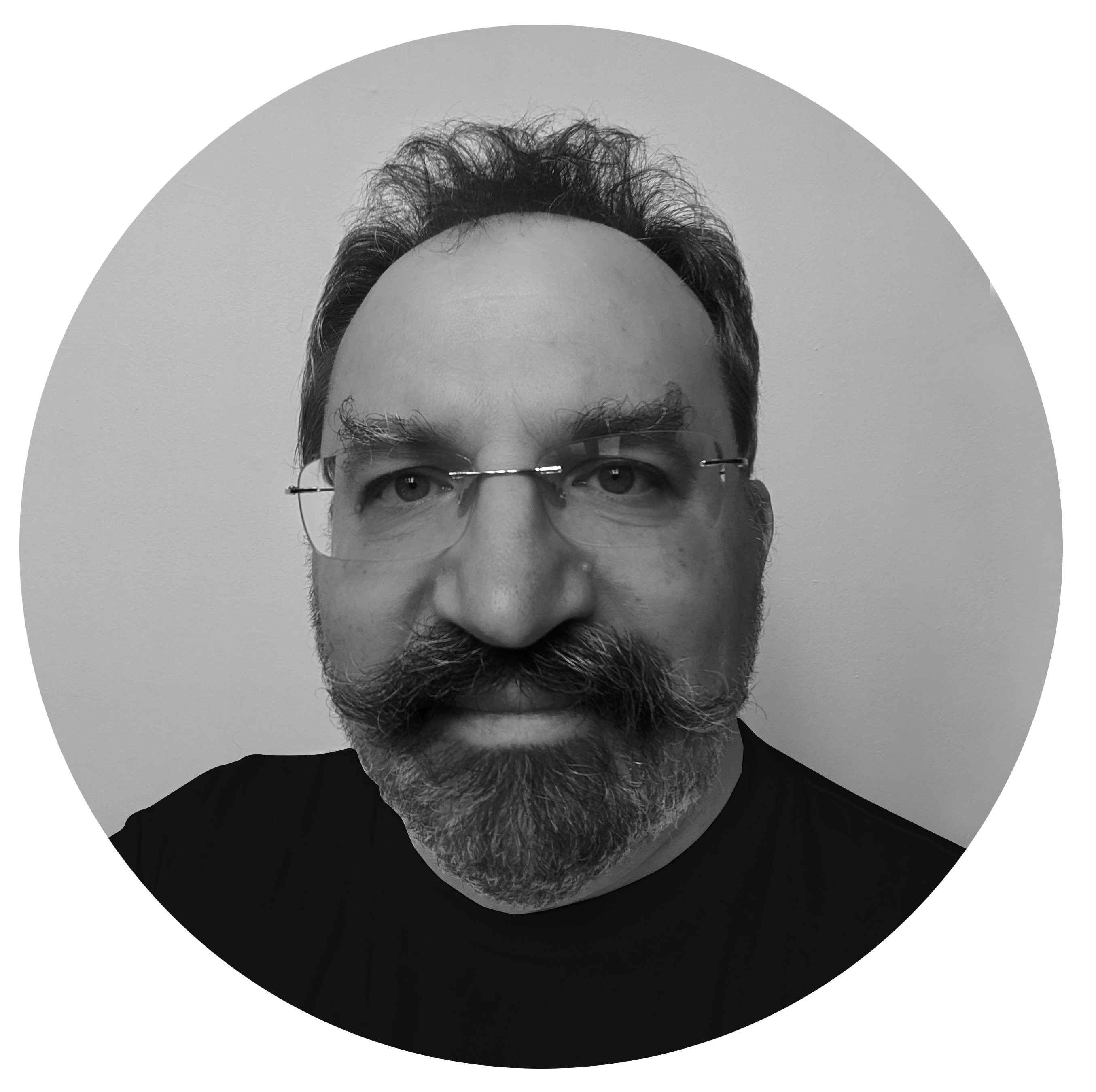 Professor Tom Brenna’s research couples nutrition and chemistry in a broadly interdisciplinary program. He is a member of graduate fields in Cornell’s four large colleges: Nutrition (CHE and CALS); Food Science and Technology (CALS); Chemistry and Chemical Biology (Arts); Geological Sciences (Engineering and CALS), and in a long-standing collaboration with a prominent former member of Cornell’s College of Veterinary Medicine. His research group has been funded by institutes/centers at the NIH (NIGMS, NEI, NICHD, NCCIH) and has included at least one active R01 continuously since 1992. These grants have supported fundamental work in the nutrition of polyunsaturated fatty acids, and development of advanced mass spectrometry instrumentation and techniques.

Most of the work of the Brenna Lab is translational, tying basic research to biomedicine and human nutrition. Some studies are designed with particular, topical human health questions in mind, and these studies have occasionally had immediate implications. The most prominent examples of this work are animal studies to evaluate the efficacy, safety, and metabolism of food sources of polyunsaturated fatty acids. This work often employs stable isotope tracer techniques and molecular or isotope ratio mass spectrometry to probe metabolism. Other projects, particularly those that develop instrumentation and methods for mass spectrometry techniques, have a longer term payoff. They are sometimes undertaken for the challenge of making measurements that have never been possible previously, with an eye toward eventual applications. An example of this area is the development of a novel gas phase reaction for derivatization of polyunsaturated fatty acids for facile determination of double bond structure, which has found applications associated with safety of edible oils, including detection of trans fatty acids. More recent research is on nutrition of saturated branched chain fatty acids, a neglected class of dietary fatty acids. Recent work involves development of methods for more precise and rapid detection of endogenous performance enhancing drugs, particularly testosterone, as well as methods for detecting exogenous drugs.

Professor Brenna has served on numerous national and international advisory panels on human nutrition. He was a member of the 2015 Dietary Guidelines Advisory Committee appointed by the US Secretaries of Health and Human Services and of Agriculture. He is currently President of ISSFAL, the International Society for the Study of Fatty Acids and Lipids. 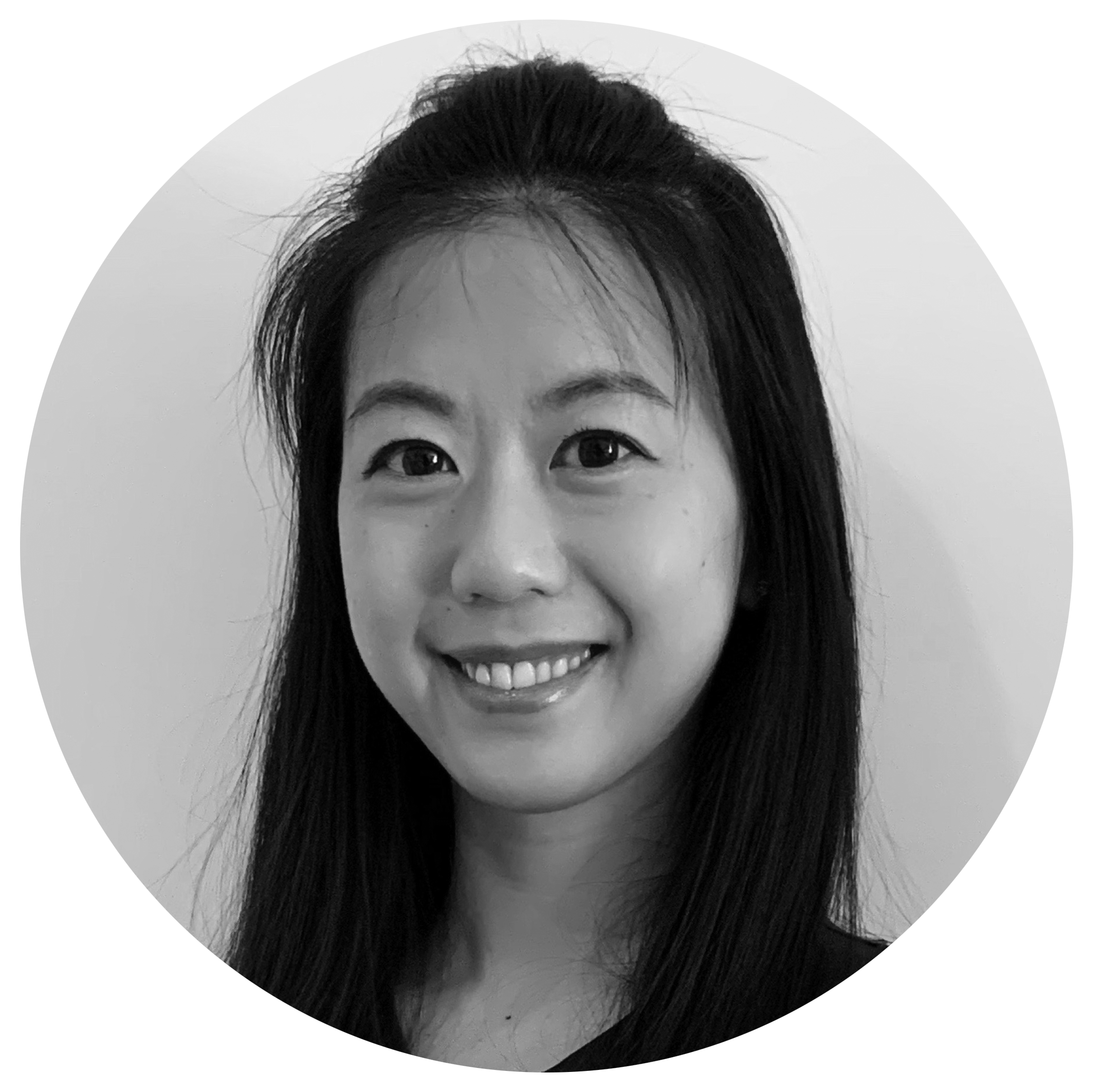 Mek has been an innovation and business development analyst for more than 8 years in the area of food, medical food and pharmaceuticals. She has vast experience in innovation management, including project management, pipeline management, market analysis, intellectual property searches and business case development. Mek has facilitated numerous products development and commercialization including commissioning of new production facilities. Her research and development skill led her became a co-inventor of several patents and patent applications. Uniquely, Mek has unique linguistic skills which she applies to communication with Chinese customers and regulatory authorities.